We got some great news from our friends at kennel Dinamunde in Latvia.
Argenta’s Kapten Kaempe became Best In Opposite
and got his last Junior CAC and thereby became Latvian juniorchampion!
He only were beaten by his beautiful mother
C.I.B, Multi Ch Dinamunde Trifele.
Kapten Kaempe and Trifele also became Brace Best In Show-4! 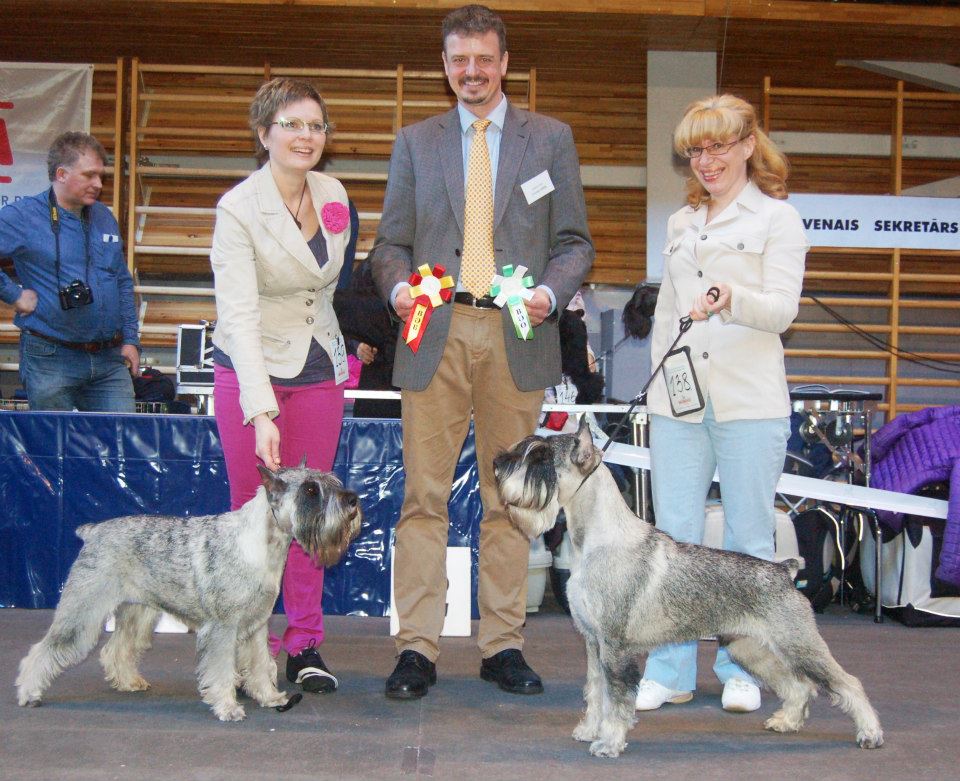 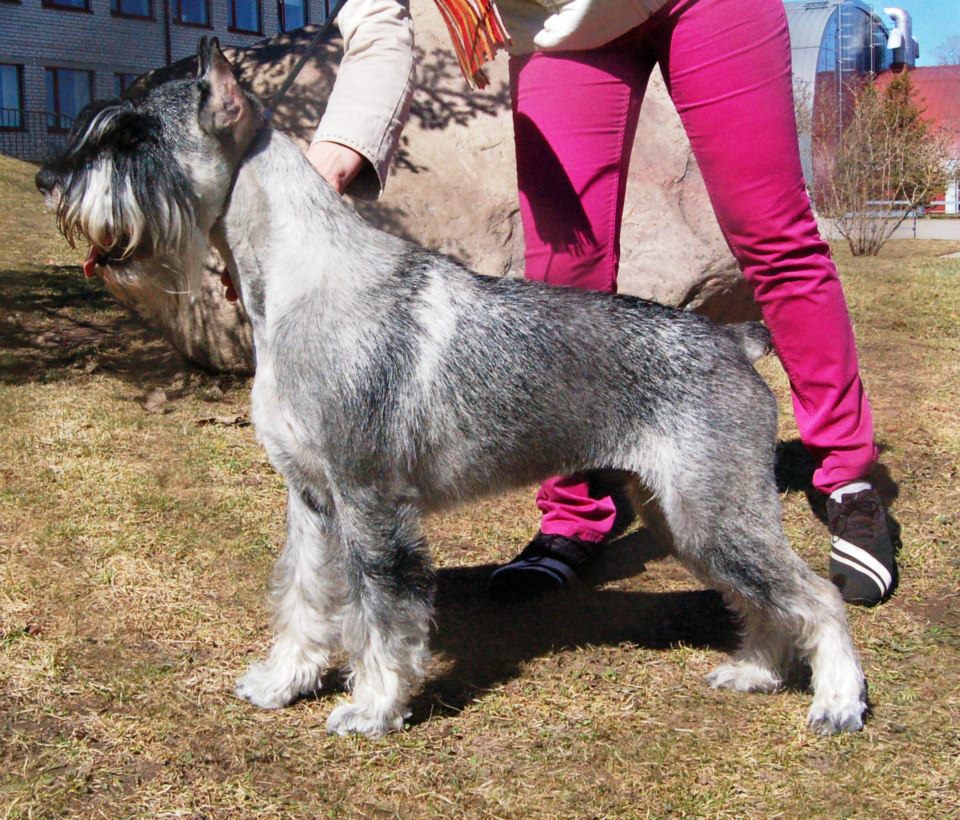 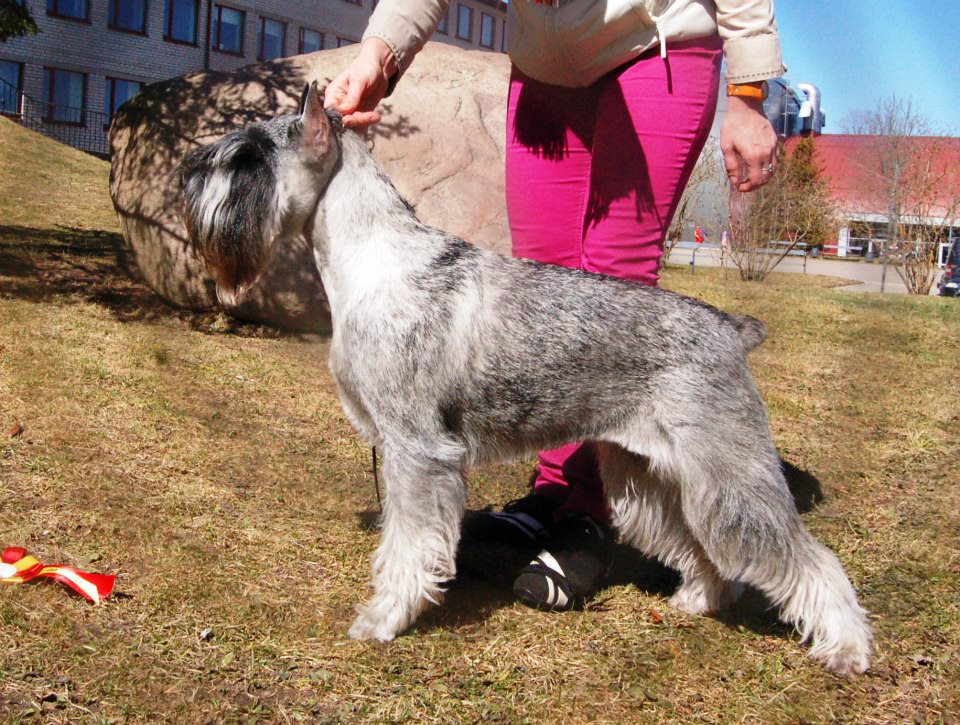 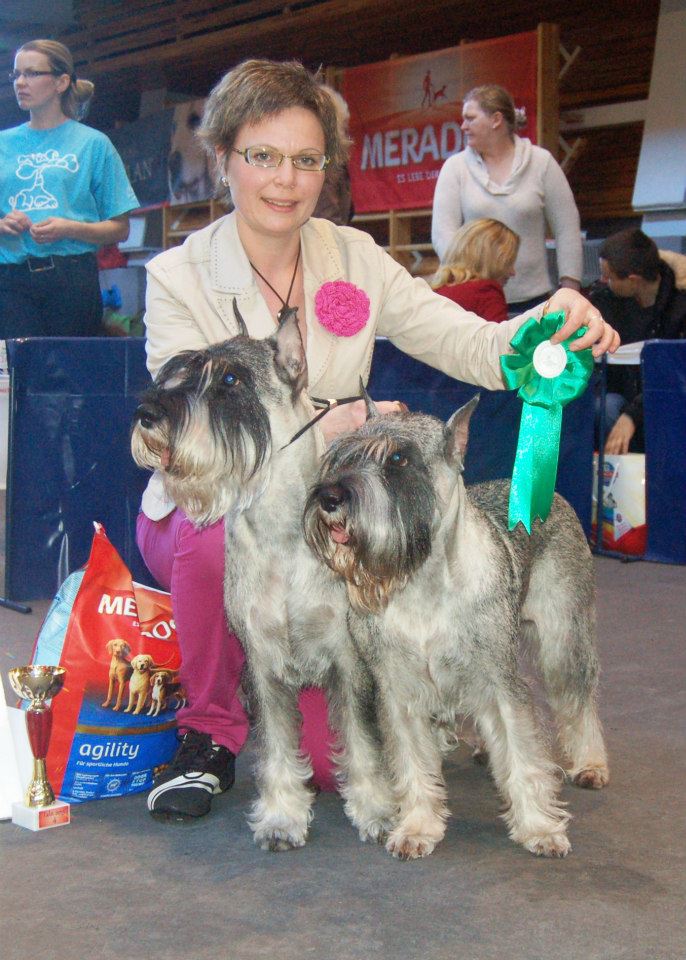 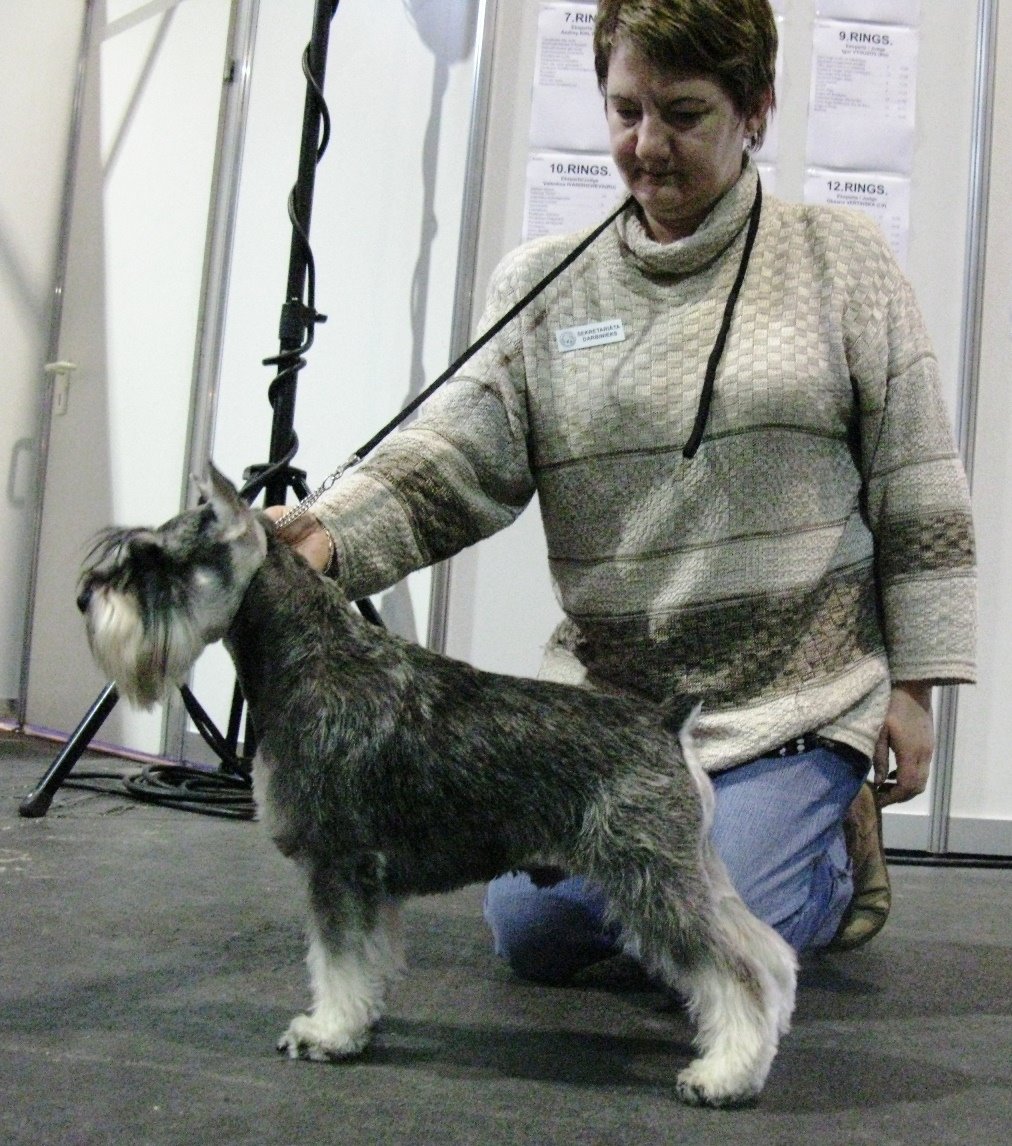 We got some great news from Latvia, Argenta’s Dag Diplomat were shown on
the Latvian winner show and ended up as 2nd best male at an age of 14 months.
That meant that he received another junior winner title and also completed
his junior championship in both Latvia and Lithuania.
Now his titles are: LtJCh, LvJCh, Lt JW-13, Lv JW-13 Argenta’s Mini Dag Diplomat
Well done and congratulations to owner Marina and kennel Dinamunde! 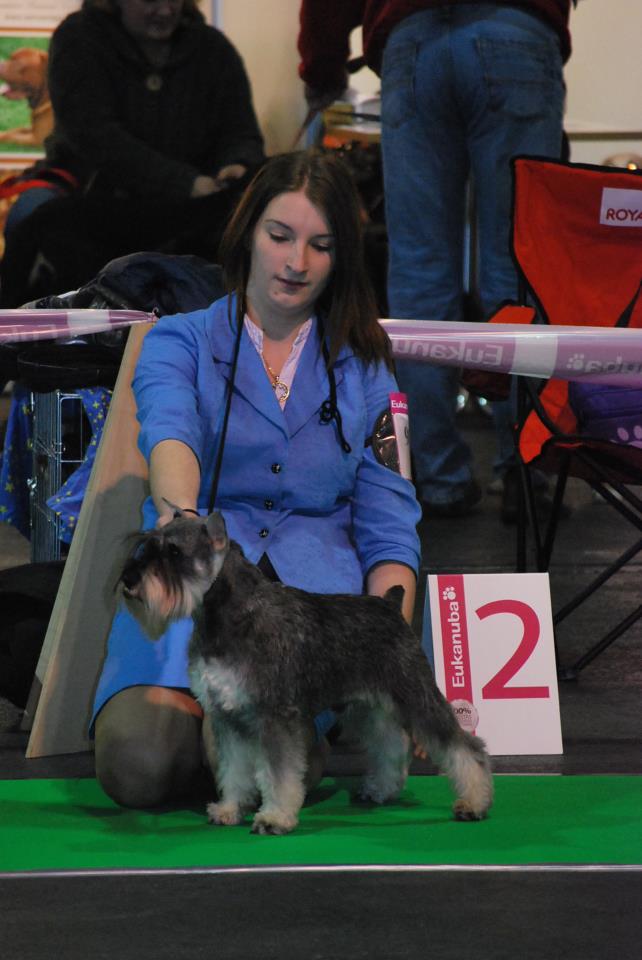 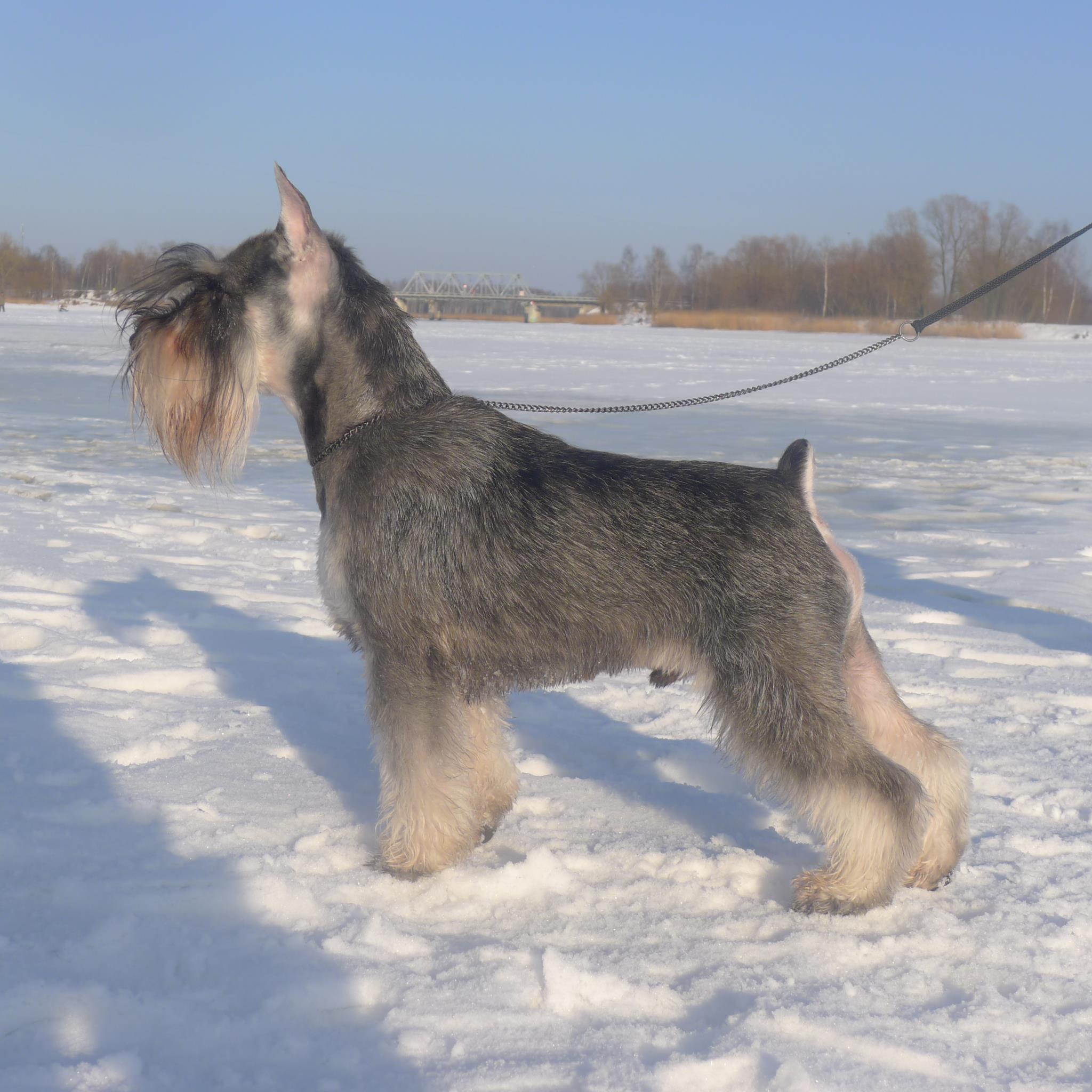 We got some fantastic news from USA and Argenta’s Lelace Lorelai who completed her
championship in Las Vegas, Nevada, only 13 months old!
She have also been shown as a champion and have received two Best Of Breed
and have now several points for the Grand championship!
Well done Lelace and Garnavieve! 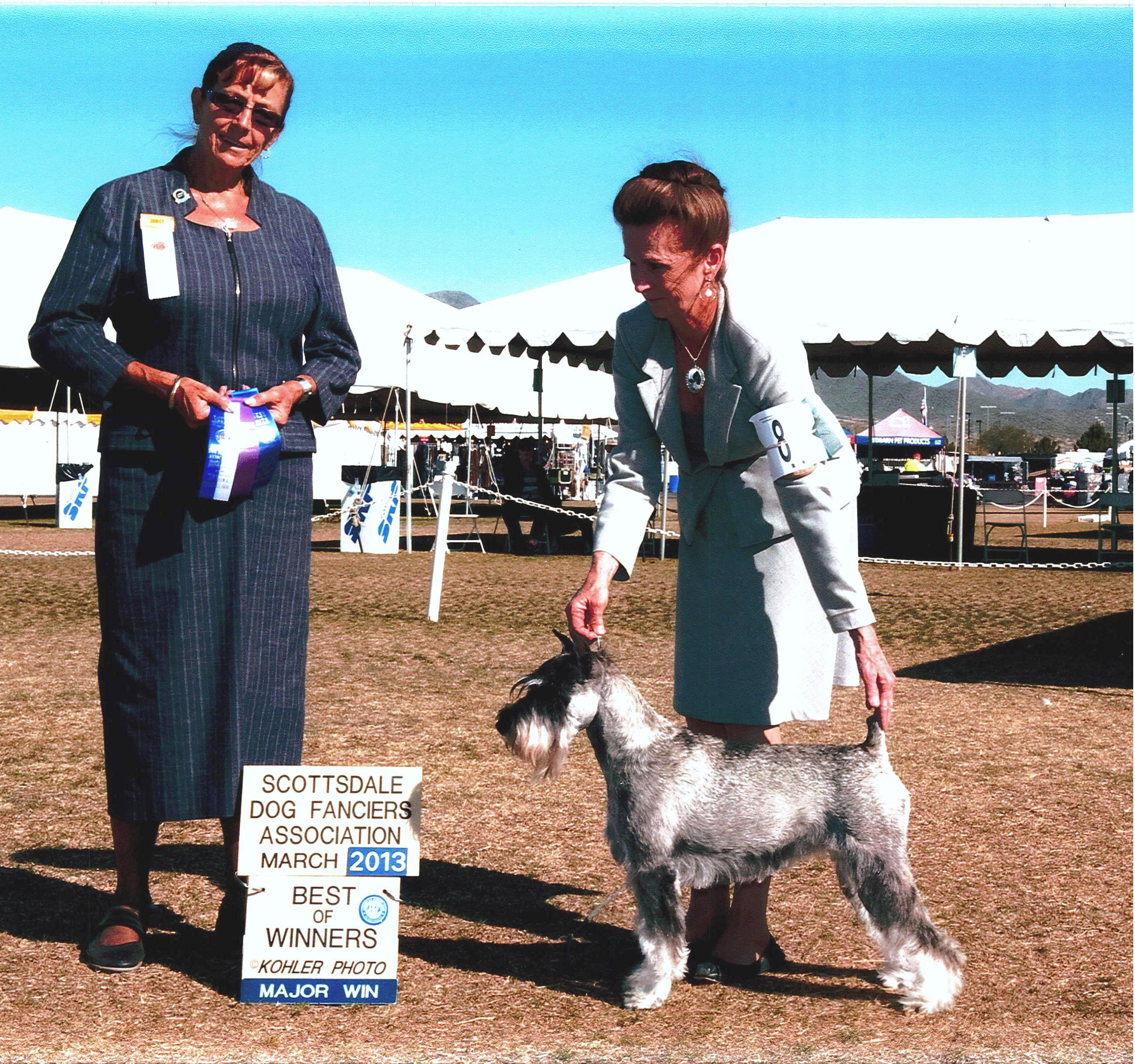